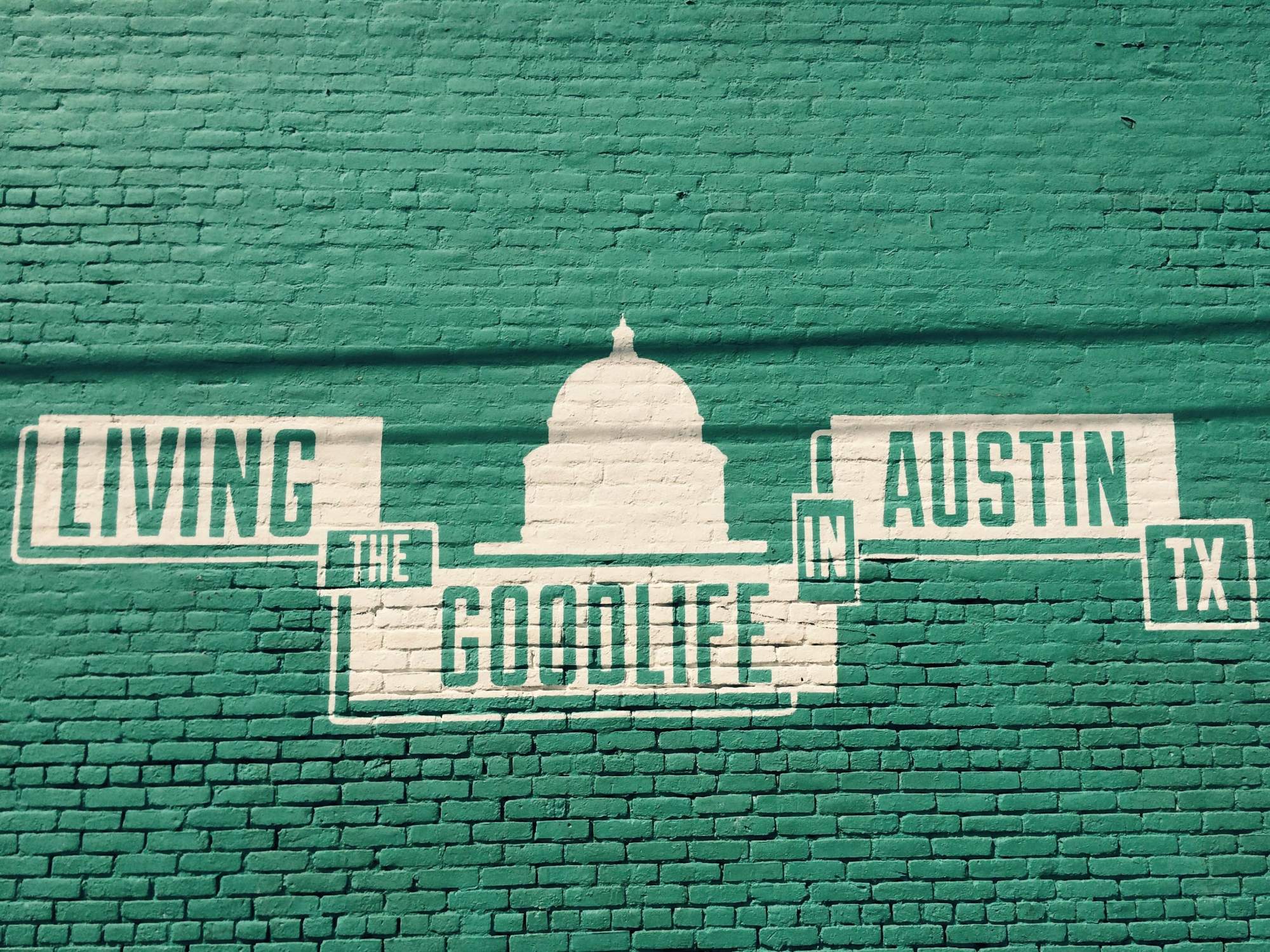 OTB will be in full effect at SXSW this year. In this post, let me call attention to the sessions I’m aware of that include Trilogy Alumni:

“Is Silicon Valley sucking up all the top talent? Can an Austin company compete in today’s talent wars? Conventional wisdom says that what Trilogy accomplished in the 90’s – recruiting scores of the top students from the top schools to Austin, TX – can’t be done today. It is too hard to compete with startups, established tech giants, and unicorns. But some Trilogy alumni still think you can recruit the best talent from top schools in 2016 and beyond. Can it be done? Is anyone actually doing it? In this session, we’ll have a showdown between these two world views on recruiting “only the best.”

Hear from Farhan Thawar, formerly CTO of Xtreme Labs and VP Engineering Pivotal Labs; Danielle Royston, CEO of TenX recruiting; Kristen Clemmer, head of US and Europe recruiting at Atlassian; and Scott Francis, CEO and co-founder of BP3.  We’ll debate the merits of recruiting Silicon Valley to Austin, Trilogy style, although the argument will hold regardless of the destination city.  As moderator, Scott will challenge them to defend their points of view.
2.  Tuesday, March 15, 9:30am – 10:30am – From Success to Significance.

Are you at an inflection point in your life where you have the luxury of choosing what to focus on for the next phase of your career? Have you had success in business but it has left you wanting more? Are you ready to add more meaning and impact to your work but not sure where to start?

While commended for its forward thinking, Silicon Valley is dangerously dated in its views on gender equality. And, despite efforts by several companies to change internal views, the Valley’s long-standing identity as a “brogrammer’s haven” symbolizes a community too far ingrained in its existing culture to enact quick change. But a city like Austin, with its growing tech scene & abundance of female executives, is ripe to solve the gender disparity issue & serve as an industry example. Let’s explore how companies (particularly those in male-dominated industries) can inspire change at a company level, & how growing cities like Austin can scale initiatives to the national & industry-wide level.

Heather Brunner, CEO of WP Engine, participates in a panel on success as a woman in the software business, serving on the panel alongside Aaron Burcell of Vevo, Julie Huls, CEO of Austin Technology Council, and Sara Spivey, CMO of Bazaarvoice.

4.  Tuesday 9am – 11am, Atlassian Austin offices, Austin Open Coffee Club (during SXSW)
Damon Clinkscales has coordinated the best coffee socializing events in Austin- “Open Coffee” – for years.  Doing one during SXSW has also become a tradition.  All conversations are better with breakfast tacos and Houndstooth barista-crafted coffee being served.